The article written below is my original, revised coverage of Temple Grandin's presentation at Delta College. I didn't like how the last two paragraphs were edited in the published version, so I'd like to share my version here.

UNIVERSITY CENTER -- Temple Grandin brought her autism advocacy to Delta College on Valentine’s Day, and although she gave two presentations – one in the Pioneer Gymnasium --  seats were scarce.

“The fact that it was free was much appreciated,” said one attendee. “Parents of children with autism don’t get to go out too much and we spend so much money taking care of our kids’ treatments. We know Temple Grandin doesn’t talk for free.”

Grandin is well-known nationally for her autism advocacy – receiving a diagnosis herself – and is also a professor of animal science at Colorado State University. She has received numerous honors for her research and breakthroughs in animal health.

From the crowd’s frequent laughter and applause, targeted questions about Grandin’s books, and the standing ovation, it was clear that Grandin’s talk resonated with the audience.

Rather than demonizing weaknesses in how people’s brains process information, Grandin says we should focus on building strengths that will lead to jobs. Grandin describes herself as a “photo realistic visual thinker,” whose strength is in object visualization but weakness is in algebra.

“When you find out that different people think differently,” says Grandin, “then you can figure out how to work together.”

Grandin gave this advice for working with different minds: never overload working memory, stretch them slightly outside their comfort zone, give them choices, and limit screen time.

“Kids need to do more real stuff,” says Grandin. “It’s fine to do electronics, but that shouldn’t be all you do.”

Beyond hobbies, Grandin hit hard on teaching children with autism the value of work.

“They need to know how to do a task on a schedule outside of the family.” Grandin explains.  “There’s too much handicapping and coddling.”

Grandin stressed the importance of separating diagnoses more by functionality, such as speech delay, social awkwardness, or the ability to do basic skills like getting dressed.

As your child develops, experts at AutismSpeaks.org encourage parents to be alert if their child fails to meet milestones such as:
Applied Behavior Analysis is the most successful therapy method, according to AutismSpeaks.org. Based on the science of learning and behavior, ABA increases communication skills, improves focus, social skills, and memories, and minimizes problematic behaviors. The main strategy? Positive reinforcement of good behaviors and successful completion of tasks.

ABA therapy can vary based on the provider so it is important to find what works best for your child. What’s most important is starting.
“Doing nothing is the worst thing to do,” Grandin says.
Labels: Autism Science Sunday Temple Grandin 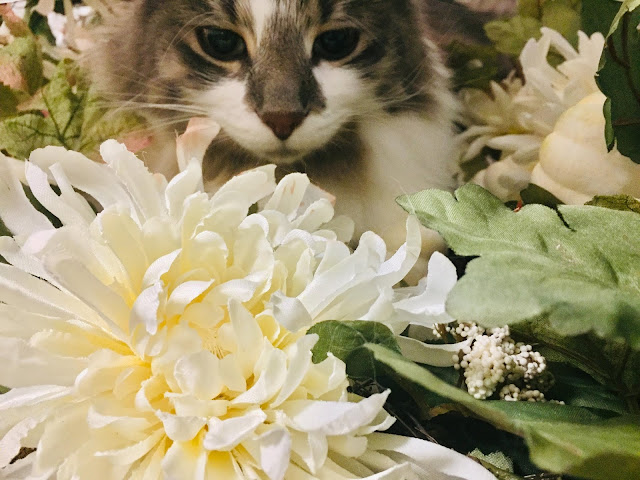 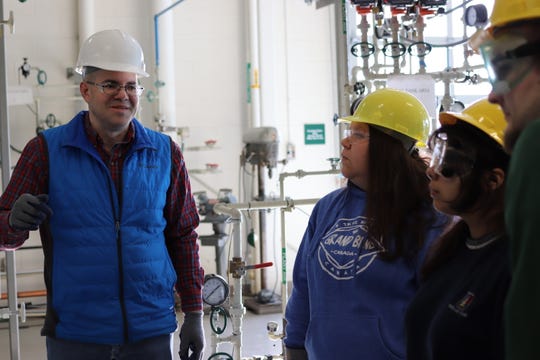